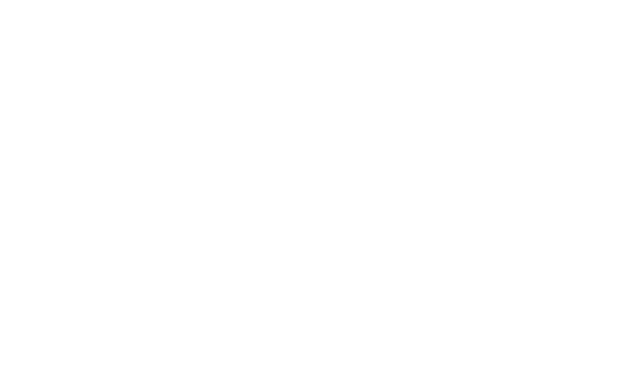 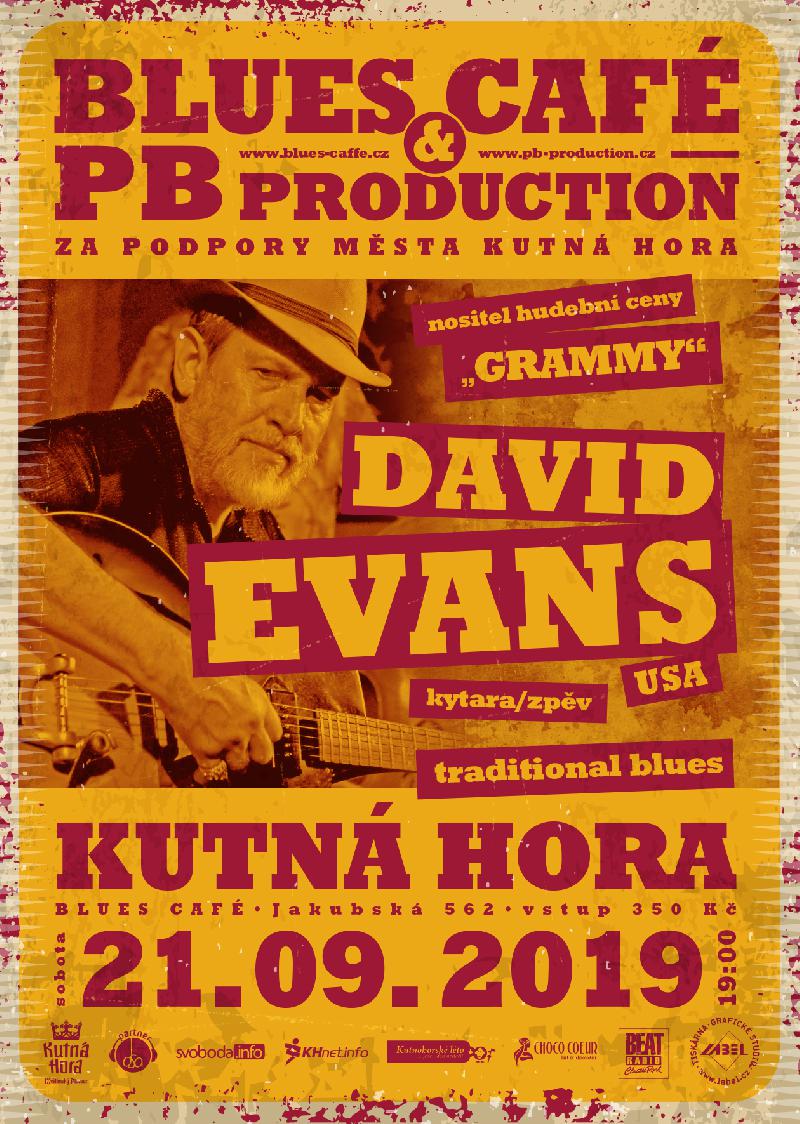 Born in 1944 in Boston. Initially the traditional blues sounded extremely exotic, play in the first half of the sixties and play with blues enthusiast Al Wilson. Procedures meet a number of rural bluesmen: Mississippi John Hurt, Skip James, Booker White and others. Since 1965 on its own cultivation and cost of enterprise field research rural blues.
Seeing the proper authority among the bluesmen helped him to see that awaiting an interesting master of traditional blues guitar techniques. And his book Big Road Blues - Tradition and Creativity in Folk Blues awaits the deepest and most versatile discovery of traditional blues ever made.
He has now toured 20 countries in the States, South America and Europe. Even in 1995, Dresden brought the company closer to important veterans and the surrounding area - their series have since determined thinning, so David Evans now travels to himself as one of the most remarkable performers of rural blues.
He performed in the Czech Republic in 2005-2018, among others at Folk Holidays in Náměšť n / O, Šumperk's Blues Echo and at the Trutnov Festival. His guitar and vocals have never started academically - after all, more than fifty years of experience with this music, so to speak first-hand, is probably the most reliable guarantee.